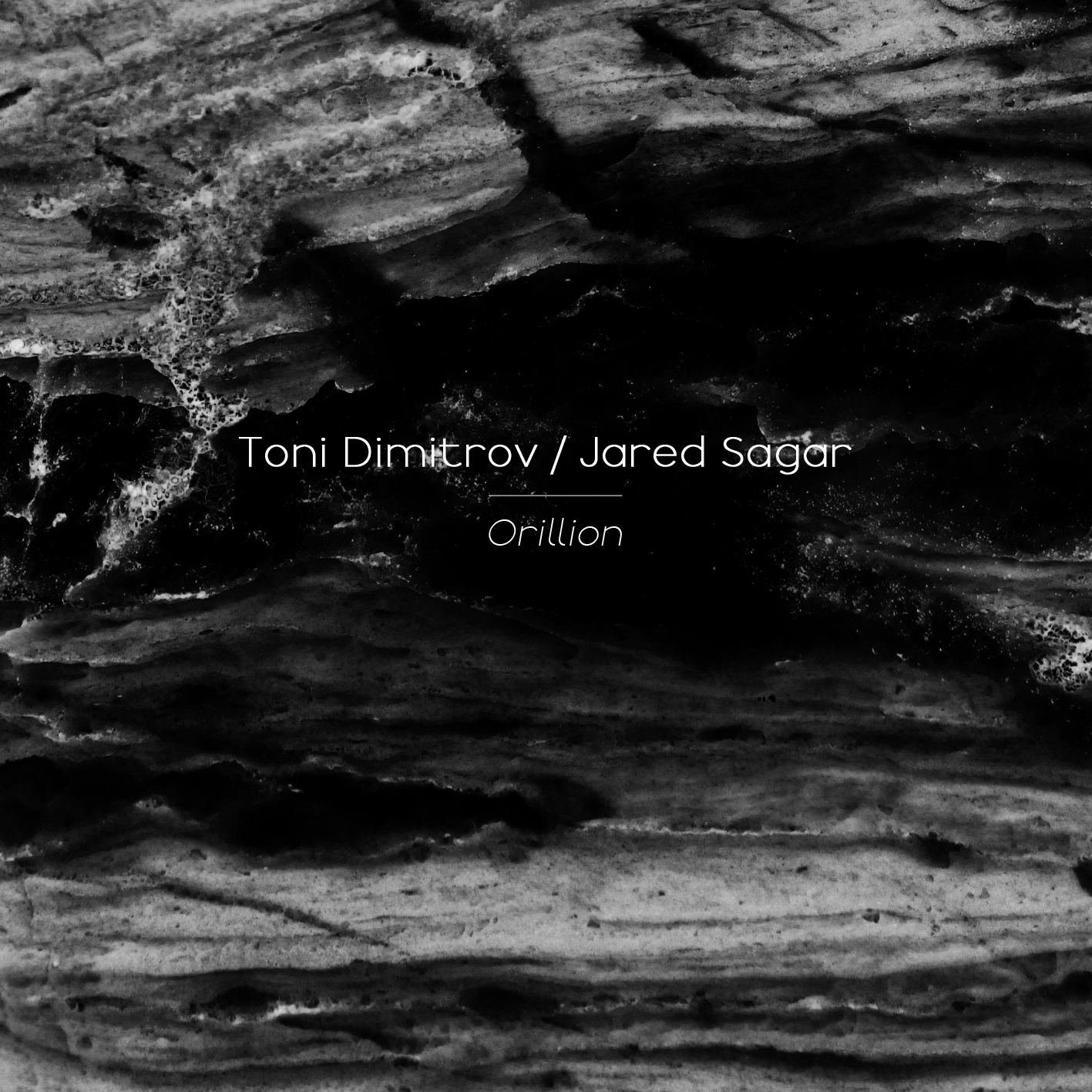 We are more than happy to release Orillion project by Toni Dimitrov and Jared Sagar. 'Orillion' consists of four drone ambient tracks with subtle electronic ambient patterns and field recorded metallic and natural sounds. The work is dominated by the dark feeling, which is intensified by both eerie metal sounds and eccentric sounds. However, the large depth of field sounds acts as a factor that adds warmth to the tracks. Sounds close to us such as the running water, the beautiful ambient pads or other metallic sounds do not let the gloom dominate the work.
Toni Dimitrov aka sound_00 is the man behind post global, but also a cultural producer and cultural explorer, radio host and radio activist, philosopher and communicologist, poet and mountain climber as well as sound artist, DJ, designer, organizer. When at home and not traveling he is doing various projects that keep him busy, from music that is obviously the main focus of his hectic lifestyle, but also other projects including reading and writing, radio art and field recordings, organizing sound/art events, doing design. His radio programs on radio Kanal 103 are dedicated to contemporary electronic music and political discourse. The sound_00 sound is natural soundscape from Macedonian mountains.
Jared Sagar is a producer/composer born in 1977 and residing in the United Kingdom. In his various soundworks, he concentrates in bringing out intensity, chaos, and isolation. His sounds are mostly made from field recordings then manipulated, fragmented, pulled apart, then put back together to form a new sonic soundscape. There is no focus on time as such, nothing syncopated, the focus is purely on sound itself, the textures involved and the emotion found in it. His compositions can be formless beats, drones, noise, ambience, basically sculptured sound focusing on time and space.
All field recordings and sounds Toni Dimitrov / Jared Sagar. Production and arrangements Toni Dimitrov
Artist URL: http://www.post-global.com
Artwork: Toni Dimitrov
Mastered: Toni Dimitrov
ET123 An Etched Traumas release April 2018